The plan for Vosloo’s video series is complete! ️Today, I am posting the themes for the first five videos – I will post the next five themes tomorrow.

Update: the second part is here. For people who prefer to read about all of the themes in one post, I created a full list here.

Prior to firming up this plan, I made an introductory video explaining who Vosloo is, and how I’ve interpreted his teachings, as he isn’t a well-known figure (click here to learn more and watch that video). Basically, he was a High Priest in the lost civilisation of Atlantis, and he’s now very focused on helping those of us currently incarnated on this planet to balance our minds and our spirits.

The first five videos will run from January to May. 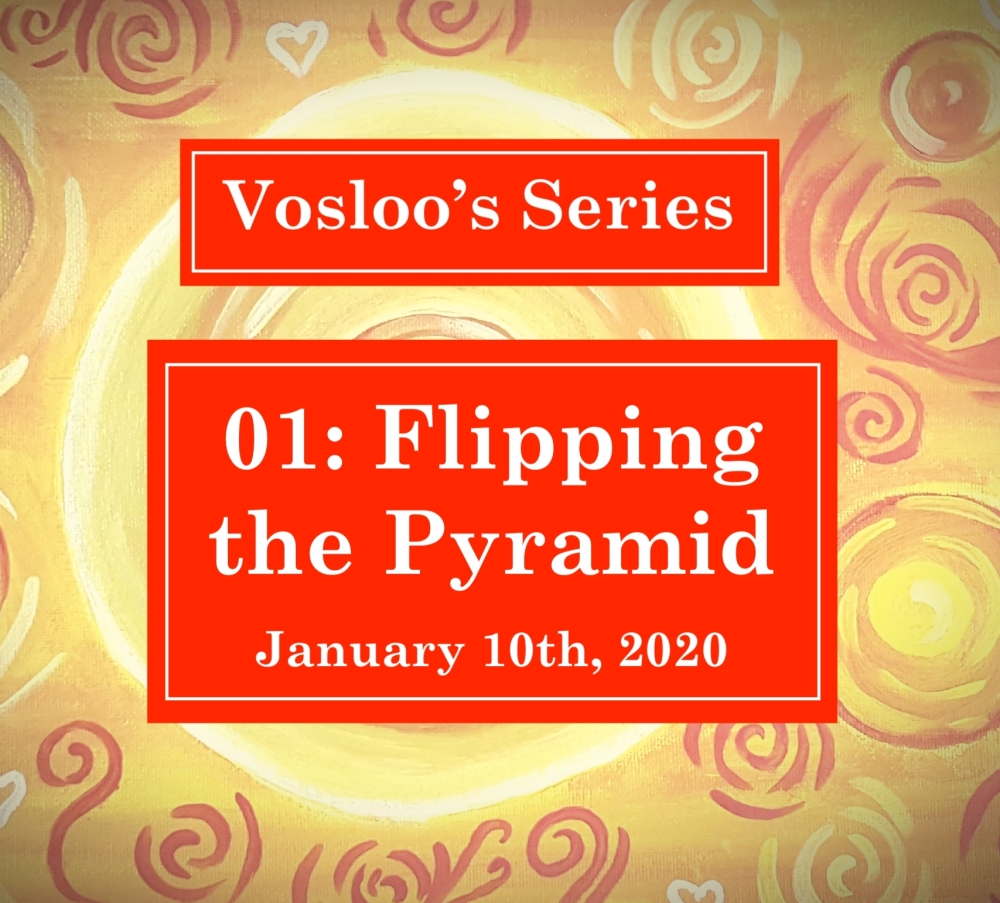 Over the coming years, we’re going to move away from the ‘pyramidal’ concept promoted by organised religion for millennia (which has also found its way into the modern self-help industry): namely, the concept of one spiritual authority figure or teacher holding all of the answers, while everyone else is urged to accept their exact beliefs. Instead, we will come to embrace the idea of ‘circles over pyramids’, providing mutual support to one another and honouring each person’s individual journey.

The third instalment of the Vosloo series will be all about one of his favourite topics: how we can honour our ‘inner suns.’ This is a reference to the solar plexus chakra, which – when it is in a state of balance – gives us a sense of confidence, joy and authentic empowerment. When our ‘inner suns’ are honoured, we are able to lovingly maintain our boundaries and act with courage. 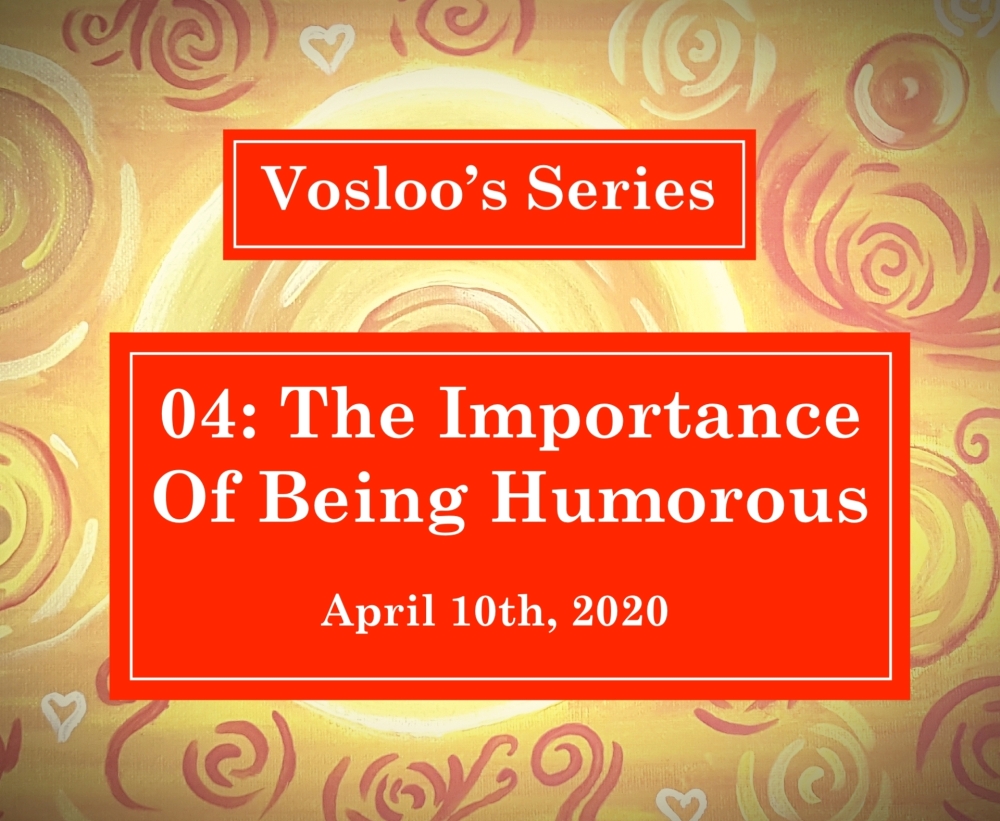 This video will be all about laughter! One of the most powerful means of keeping ourselves in a state of balance is to avoid taking ourselves too seriously. At the very beginning of Atlantis’ descension cycle – when a pattern of corrupt behaviour was taking root in the priesthood, and many people were panicking – Vosloo constantly recommended laughter as a way of ‘guiding my wonderful priests and priestesses to their safe harbours.’

In my experience of working with him, Vosloo has frequently expressed his teachings using the metaphor of dance. He often speaks of the dance between rationality and intuition, the dance between night and day, the dance between ‘leaders’ and the ‘led’ … and most beautifully of all, ‘the dance of life.’ In video five, we will be delving into the nuances of this metaphor!

These teachings are going to be spread out over ten months for a number of reasons. Firstly, the number 10 has been highlighted as very significant to the energy of this series, from a numerological perspective: 10 videos, released on the 10th day of each month, with the final one released on the 10th month of the year.

It’s also important for me to honour my own time and energy in 2020, by not rushing this series. I have a day job, family commitments and other projects going on. I know my year will be busy!

I don’t want to put these teachings behind a paywall of any kind – it feels very important for the videos in Vosloo’s series to be available to anyone who feels called to watch them, regardless of their financial situation. However, if anyone deeply resonates with one of the videos and is moved to donate a euro/pound/dollar, etc, there will be a ‘buy me a coffee’ link in the video description boxes. This is just for people who genuinely feel drawn to donate, and more importantly, are able to do so.

Another reason the videos will be spaced out over ten months is so that those who watch them will have plenty of time to reflect on one teaching, before being hit by the next one! This series is very much worthy of being done correctly, with patience, care and precision. ❤️